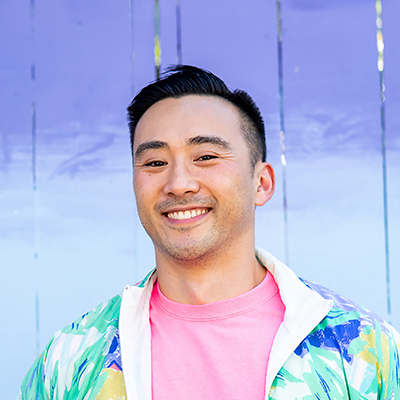 Listen to “189: A Sexplanation – Alexander Liu” on Spreaker.

Story Behind the Documentary

With society stigmatizing sex between men, in spite of having supportive parents, Alex went through a difficult mental journey coming out as gay in high school. He felt shame around sex, fantasies, his body, and had a hard time communicating his desires with the other person. His research into a healthy sex life began after opening up to his friends and realizing they had the same concerns.

Evolving Conception of Sex and Sexuality with Research

The movie dives into Alex’s narrative and investigates many aspects of coming out, navigating relationships, sexual stigmas, sex life, and communication with a partner. It shows his journey into finding his authentic way of expression and its significance. All of which are relatable to many people of all sexualities who are dealing with issues around sex and meaningful connections.

How can people become sexually literate?

Website: asexplanation.com See the trailer and get tickets to stream online.