#210 – Colonization and its Impact on Modern Sexuality – Anne Mauro 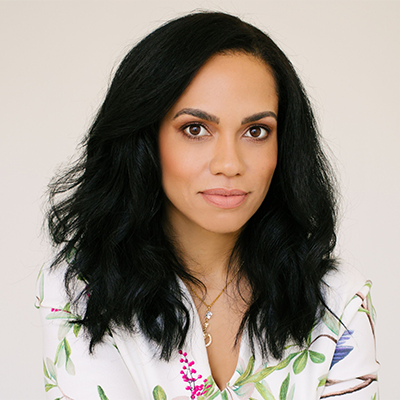 Listen to “210: Colonization and its Impact on Modern Sexuality – Anne Mauro” on Spreaker.

Colonization and Its Impact on Modern Sexuality

We tend to think of colonization as something that happened and is over and is done, without realizing that it set up processes and expectations, beliefs, and systems of thought that we are still living with in this current day. This has created historical trauma that remains today.

There is a legacy of shame and of limitations that came with settlers in North America. Anne Mauro has been studying this, and we talk about this whole concept of the sexuality that the settlers brought in and what this has come to mean for all of us. We discuss the ways in which it could be manifesting and limiting us, and how it is certainly impacting how people of color, women of color are treated still in this culture.

What is settler sexuality?

We know that when the settlers arrived in North America, some were coming for a better life and to avoid persecution for their own religious beliefs. And when they arrived, they had their own ideas of what sexuality was, and a lot of that was a belief that it was solely for procreation.

But with indigenous people, they saw two spirit people, or a matrilineal model, instead of a patriarchal model. They saw homosexuality, and they saw indigenous people engaging in sexual play outside of marriage. They were completely appalled by this. Their idea of sexuality was no sex before marriage, you are property of your father until you’re married, and then you are property of your husband.

Also, women are supposed to dress a certain way. They’re supposed to be homemakers and don’t work outside of the house. You’re supposed to stay a virgin, not just for the religious reasons, but there was economic value in virginity if you were seen as pure.

The shame came across with the settlers

Anne believes that with the sexual script that’s inherited in American sexuality, there is a maltreatment especially of women of color, but of people of color in general. This legacy of the settler sexuality construct has dramatic impacts today, leaving people feeling like there is something wrong with themselves if they don’t fit into it, and very few people do.

Anne Mauro is a Licensed Couples and Family therapist, AASECT Certified Sex Therapist, and AASECT Certified Sexuality Educator. She has earned her M.A from Antioch University Seattle (AUS) and a Doctorate of Human Sexuality from the Institute for the Advanced Study of Human Sexuality. Her private practice, Mending Connections, in Tacoma, Washington, specializes in couples counseling and sex therapy. Anne serves as adjunct faculty at AUS, where she created and taught a course titled Colonization and Sex for the Sexuality Certificate Program.

Her first Routledge publication, More Than Ebony and Ivory: Complexities of sex therapy with interracial couples, can be found in An Intersectional Approach to Sex Therapy: Centering the lives of indigenous, racialized, and people of color. Anne is working on her second publication, The Colonization of Black Sexuality: A clinician’s guide to relearning and healing.

This site uses Akismet to reduce spam. Learn how your comment data is processed.