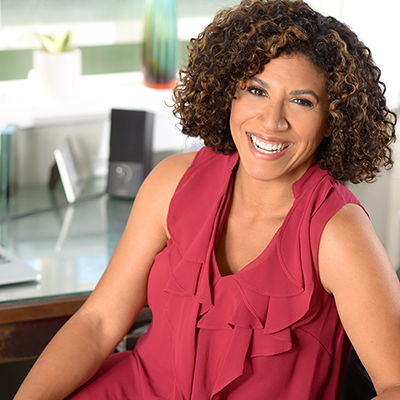 In this episode, we take a closer look at the exciting world of dating – from using different dating apps to tackling difficult conversations and navigating the dating scene amid a pandemic. Life and dating coach Damona Hoffman shares tips on how to progress relationships and how to deepen them by cultivating curiosity.

For people looking for a relationship, what do they need to know in order to be successful in dating?

Damona said that dating is a pretty and repeatable process. If you are already getting frustrated with dating, learn about these five areas to know what you could have been doing wrong.

How do you handle sexual concerns as well as various loaded topics during dating?

Sex is a part of any relationship, but COVID changed the dating scenario such that there are added health concerns that needed to be addressed first before you even begin to see each other in person. For example, instead of talking about STI testing and the like, you now talk about getting tested for COVID and quarantining. But COVID aside, having a difficult conversation such as sex, politics, or race in the early phases of dating ultimately boils down to listening and understanding. There should be a time when we set aside our beliefs and focus on what really matters like communication, conflict resolution, values, and goals.

Damona talks about the hot topic of race and how it comes into play in dating. Does excluding a particular race from your dating preferences just simply a matter of preference or racial bias? Learn how to ask the five “why’s” to unpack biases and beliefs and how to turn your differences from your partner into a very rich and positive aspect of the relationship.

How important is sexual compatibility during dating? Can this still change over time?

People toss away a perfectly good relationship because in the early phase, the sex isn’t as fulfilling as prior relationships that they compare it to. But Damona believes that sex, along with whatever is in our checklist of what we’re looking for in a partner, should be disregarded in the early phases. During this stage, curiosity should fuel the relationship and not the chemistry or any other arbitrary reason.

Damona is the Dating Expert of The Drew Barrymore Show and NPR, a dating coach & TV personality who starred in the A+E Networks’ (FYI TV) series #BlackLove and A Question of Love.  She’s a contributor for CNN Headline News (HLN), BET.com, The Washington Post, LA Times, Match dating app and more. Her advice has been featured in hundreds of publications, podcasts, and TV shows and she was the subject of an Oprah O Magazine cover story in 2019. She hosts The Dates & Mates Show as well as the I Make A Living podcast.