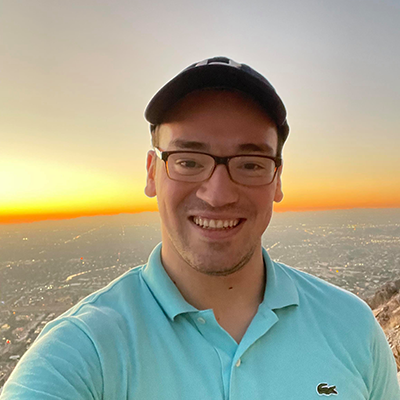 Trauma: Letting in vs Letting Go

Benson Fox; a transformational coach, therapist extern, a psych major, and a current doctoral student of Adelphi university, guides people and helps them to embrace all parts of themselves. He talks about the effects of sexual abuse and the impact unprocessed trauma can have. He also talks about how to process trauma.

Listening To Parts of Yourself That Advocate Your Needs

Benson believes people tend to shun parts of themselves like anger, shame, depression, self-doubt, and hatred for reasons such as ‘societal messaging’, when in fact these emotions should be felt and processed.

He says that all parts of yourself are advocating for your needs, like shame advocating the need to enforce boundaries. In those cases, it’s important to correct these behaviors by relying on one’s internal system (that’s been evaluated and chosen for oneself) rather than outside validation. He further dives into identifying some exceptions and how one can deal with them.

How Does It Get In The Way Of Your Sex Life?

According to Benson, all experiences, including trauma, have both negative and positive aspects to them (in the context of an individual to process it and not in any way to justify the experience). When people have a negative experience, they tend to shut out the parts of themselves that feel something positive. It leads to a lack of trust in those parts when they go unprocessed. He further explores this idea by giving examples and discussing some of the dangers and the blurriness of this concept.

What Is The Process?

Benson believes that people should process as much pain as they can while maintaining a balance, so that they can get full access to their potential. In his practice, Benson follows parallel processing of functionality, optimization, and self-actualization for the short term and long term, where he incorporates the NASRI model – Notice, Accept, Sit, Respect, and Integrate. He takes us through each step of the process and emphasizes that NASRI is not an instructional-based model, but something that the client molds for themselves. The goal is to understand ‘how to address and receive the defenses’ while processing what’s behind the defense.

My name is Benson Fox, and I am an experienced and certified transformation coach and crisis counselor. I’m a major in psychology from Touro College and currently a doctoral student in Psychology at Adelphi University and a therapist extern at Brooklyn College. I help men and teens looking to gain balance, harmony, and joy in their personal and professional lives.