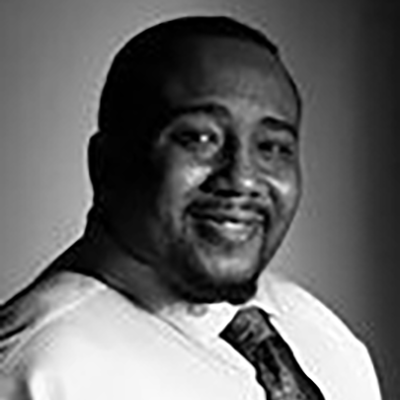 Breaking myths about male victims of sexual assault, Kelvin Pace joins me in talking about changed parameters, frequency, the societal narrative of men raped by women, the path to healing, and resources of support.

What Drew Kelvin Into Working With Victims?

Kelin observed that 80-90% of the transitional youth that he worked with were sexual assault victims, prompting him to work in the field. After CDC came out with the National Intimate Partner and Sexual Violence Survey, which included a new parameter of ‘made to penetrate’, it was found that at any given year, 1 out of 4 men are sexually assaulted.

Change in Parameters – ‘Made to Penetrate’

Kelvin explains that we grow up believing that men can’t be raped because men must want sex all the time; that men can’t sleep through sex with an erection, and if men have erections or ejaculate they must have consented to sex, all of which are societal myths that push men away from reporting their sexual assault.

As 7% of victims experience some form of sexual assault before the age of 25, they grow up believing a narrative that pushes them to become hyper-masculine and defensive. Kevin works to provide victims a safe space to be vulnerable, express their feelings, and tell their stories.

Process of Healing – What to Expect?

Kelvin builds trust with his clients He takes his clients through the process of talking about their feelings and thoughts, has them ask questions about the emotions triggered, and gathers information as a result to form decisions on the behavior. The clients then sit with those negative and positive behaviors and decide which one to act upon. This helps them feel empowered and in control.

Connecting Past Thoughts and Present Emotions

Kelvin helps his clients to sit with their emotions in the present and connect them to the thoughts of their past. After contemplating questions like “what if?” and “should I have?”, his clients have an opportunity to come to a place of acceptance. Kelvin then gets his clients to answer what they’ve learned about the experience and themselves. The responses would usually include resilience and empowerment. While it’s important to learn and not ruminate about the experience, it’s also important to recognize what happened.

Kelvin Pace, MS, LPC-S, CST. He graduated with a master’s in clinical psychology from the University of Alaska Anchorage in 2009.

Kelvin is the owner of Kpace Counseling, LLC where he serves clients in private practice. He does contract work with Full Spectrum Health as a behavioral health clinician where he works with an integrated care team delivering evidenced-based care to persons of the LGBTQ+ community. Kelvin has worked for a local non-profit delivering mental health services to children and young adults that have suffered from complex trauma. With a firm foundation in trauma, he delivers trauma-informed sex-positive therapy to his clients.

Kelvin provides services to couples and individuals dealing with sexual or relationship issues that include low desire, anxiety surrounding sex, and infidelity. His current focus is on mindfulness-based interventions to manage sexual concerns and he works with persons that are either in or looking to explore non-traditional relationship orientations that fall under the umbrella of consensual/ethical non-monogamy.