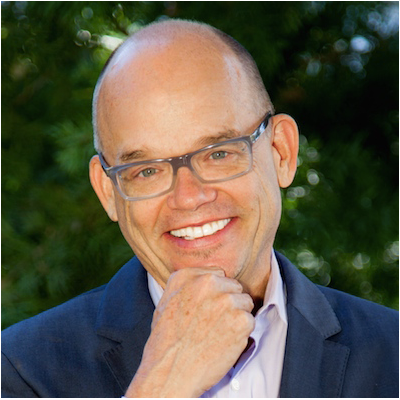 Spoken eloquently and drawing from his wide experience in the field, Doug Braun-Harvey makes this a must-listen.

Listen to “108: Out of Control Sexual Behavior – Doug Braun-Harvey” on Spreaker.

A Specific Definition of Sexual Health

When talking about the generally agreed-upon definition of sexual health currently taught in schools, the definition has not changed for many years – where the didactic preoccupation has centered on wrapping “sexual health” in a limited, encompassing curriculum of just pregnancies, STDs, or STIs.

With classifications and conceptualizations of sexual dysfunction always being defined, assigned, and redefined, it’s difficult to find the point where an out-of-control sexual behavior becomes a disorder. Classifications are made that relate sexual compulsion to impulse control; this presents challenges from a psychiatric standpoint, and even more so because most of those definitions are not made definitively – so to speak – but are only established to get a dialogue going and the research flowing. In other words, there is a lot of gray area and malleability for sexual disorders that take professionals in the field to work out and categorize.

It’s a fascinating and complex subject that Doug does a good job at explaining within this episode.

The core concept of this talk is Out of Control Sexual Behavior. Doug defines OCSB as “when a person’s urges, thoughts, or behaviors feel out of control to them.” He says this only applies to consensual sexual behavior. And the most important distinction he makes is that OCSB is recognized as a sexual health problem and not a disease or disorder.

He says that someone who has OCSB is not aligned with six key principles of sexual health:

Allowing the Patient to Determine Their Own Sexual Health Vision

Doug says that during his assessment process with patients, he doesn’t present a certain narrative to the patients. In other words, he doesn’t tell them they have a disorder or disease, but lets them present their own vision of sexual health. A lot of his patients come to him because they align with particular writings or teachings that Doug has presented, so he lets them come to him and present their sexual health identity in that sense.

He has his patients fill out forms that delineate boundaries that they shouldn’t cross, some they are ambivalent about, and then a sexual health column that presents where they want to be from a sexual health standpoint.