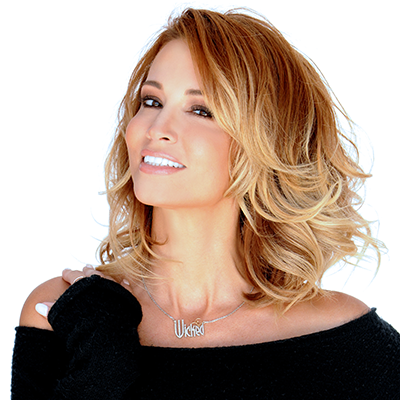 Jessica Drake is an adult film performer, writer, and director. She’s also a sexual health advocate and sex educator. Her onscreen work earned her numerous awards, including three AVN Best Actress Awards. Jessica is a graduate of San Francisco Sex Information (SFSI) and a member of the American Association of Sexuality Educators, Counselors and Therapists (AASECT). To encourage sexual health and wellness, Ms. Drake conceived and produced the award-winning “Guide to Wicked Sex” videos exploring and demonstrating different aspects of human sexuality with knowledge, experience, and good humor. Her advocacy for improved sexual education, broader awareness of sexual health, and her positive portrayal of the adult industry has led to multiple international speaking engagements and being featured in Cosmopolitan, The Daily Beast, CNBC, Playboy, Forbes, the Huffington Post, and more. She is a powerful advocate for sexual health and sexual education, improving the wellbeing and lives of her audiences.

END_OF_DOCUMENT_TOKEN_TO_BE_REPLACED 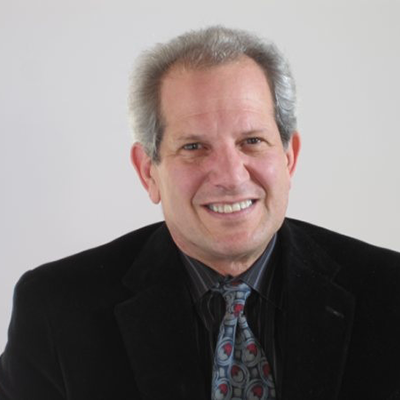 My guest is Mark Schoen. He is a prolific sex-education filmmaker–he has made over 50 of them!–and still very productive and skilled at his important work in the industry. As his focus attests, educating the general public about sexual topics is always necessary. We can never have enough sexual education throughout the world, so what Mark does is extremely important for making the world a better, more fulfilling, and more demystified place when we talk about sexuality and the whole spectrum of the subject. And although he originally thought he was going to be a hockey player, luckily for the world he realized his full potential in the sexual education sphere.

END_OF_DOCUMENT_TOKEN_TO_BE_REPLACED

The Guide to Getting It On: A Self-Published Phenomenon
If there was ever an excuse to self-publish a book, The Guide is a great example of how successful one can be using the practice. After Paul had taken nine years to finish the first draft of what would become The Guide To Getting It On, he wasn’t met with much success as he tried to get his work into circulation. Even a North Carolinian editor of a publishing house wagged his finger, saying that the subject matter would never fly; but ironically, years later, his book is being used as a central resource for sexual education for three college courses in North Carolina. Paul goes on to speak about the many iterations of the book–he even had to cut almost half of his draft to appease editors. He eventually self-published the book and the rest is history. And for the rest on the ever-changing forms and revisions, the book has undergone, tune into the episode. It is a great listen! END_OF_DOCUMENT_TOKEN_TO_BE_REPLACED 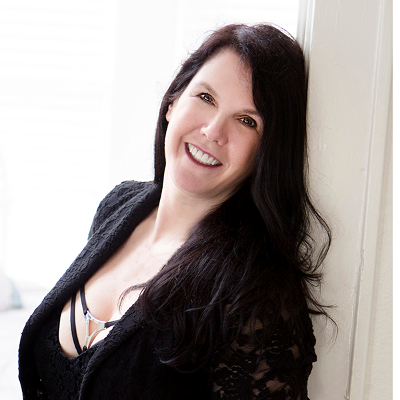 In this episode, Beth talks about how she started and founded the Darling Way after her 22-year marriage ended with a divorce. She shares how her shop started after an awful experience buying a lingerie for herself. Her store’s concept is about embracing the fact that it’s okay to be silly, fun, and excited or just a light-hearted approach to the serious topic of sexy fun. END_OF_DOCUMENT_TOKEN_TO_BE_REPLACED

Facebook Conversion API Events (CAPI) help us better understand how you interact with our websites. They allow us to measure the impact of our ads on the website's conversions and they improve ads targeting through custom audiences. When possible, we might share with Facebook information like name, email, phone, address.
Confirm my choices Allow all
Verified by ConsentMagic
My Consent Preferences