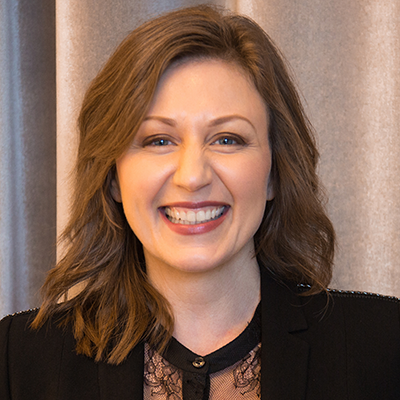 My guest for this episode is Dr. Valerie Rein. She is an author, psychologist, and in addition, founded Her Genius, Inc.

Through her work, she has coined the term Patriarchal Stress Disorder to capture and reflect upon the historical dynamic of predominantly patriarchal power structures throughout time. And more specifically, how patriarchy has negatively affected women throughout the years, all the way up to the present. This has led to a suppression of femininity, of being expressive and celebratory about womanhood while in an open space and without fear.

And because of recent understandings of genetics and inherited aspects of our recent ancestral roots, we can very well inherit traumas from certain groups. And yes, that supposes and is backed by evidence that women inherit patriarchal stress from ancestors who were suppressed and oppressed in previous generations. Both men and women can inherit certain traumas, but in this highly interesting episode, Valerie walks us through patriarchal stress in particular. You’ll really get a lot out of this one.