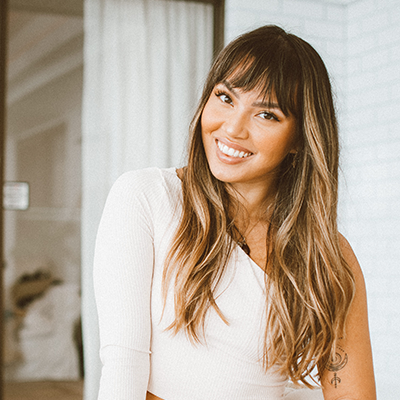 Kim joins me on this episode to discuss blocks to orgasm.  Her aim is to work with the subconscious mind to transform women.

She delves into the root of the problem being control over women even at an intimate level and shares what these blocks actually look like.  She touches on society’s reaction to kids unknowingly exploring their bodies and being shamed for their behaviour as opposed to them being guided to understand when it’s appropriate.

Other blocks include sexual trauma and religion which frowns upon individuals seeking physical pleasure.

Our Minds Can Create Blocks

Kim talks about the role our minds play when reacting to sex or orgasm. She mentions how our subconscious feeds our responses by recalling its very first sexual experience and the feelings it brought with it. This of course manifests in our daily lives and sexual encounters.

Being aware of our personal stories around sex is key to understanding our blocks and how to fix them. This helps to distinguish between those who have blocks and those who just haven’t discovered how to reach orgasm yet.

Kim tells us about a method called Rapid Transformational Therapy. The technique uses hypnosis, cognitive behavioural therapy and NLP, and it uncovers memories from the subconscious to help her clients. Dealing with the mind is crucial to helping clients as Kim emphasises.

What to do on your own

Kim suggests once you are open to reaching and enjoying intimacy, that you spend time on your own figuring out what you like and what works for you sexually. If you are unsure of what an orgasm feels like, Kim suggests going with whatever makes you feel good.

If you want to work on your obstacles on your own, Kim suggests that you confront your thoughts around sex and tuning into your mind in order to figure out what is attached to your obstacle. She shares affirmations we can use and techniques that work. She reveals that repetition is the key to unlocking your pleasure.

Kim Akrigg is the host of Kim Akrigg The Podcast and an RTT practitioner who studied under Marissa Peer. Her work focuses around using your subconscious mind to unlock your orgasm! 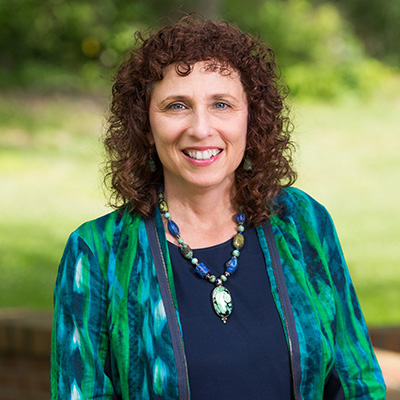 Dr. Laurie shares the reason behind why she wrote her book, Becoming Cliterate: Why Orgasm Equality Matters–And How to Get It. As a professor to over 150 students a year, she shares the influence her undergrad students had on this book.

Two factors that ultimately influenced her was the massive orgasm gap in men and women and the loss of clitoral knowledge. Listen as she tackles the miseducation that society is subjected to and uncovers some shocking orgasm statistics you don’t want to miss. END_OF_DOCUMENT_TOKEN_TO_BE_REPLACED