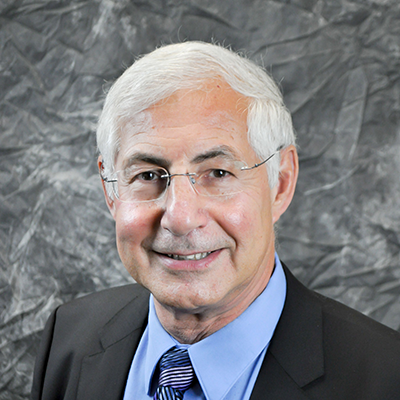 Dr. Irwin Goldstein, the founder of field of sexual medicine, joins me in the conversation about female sexual pain. He drives the talk with tons of fascinating information about sexual pain, including what are the different categories, common causes, and treatment options.

The prevalence of female sexual pain

Within the last month, 1/3rd of women reported experiencing sexual pain or some form of discomfort during sex, while only 2% to 7% of men reported sexual dysfunction or secondary pain.  He urges women to ensure they find the correct medical professional and find answers to their questions as he has found many women go untreated due to misdiagnosis.

For older women over 40, the hormonal challenges of menopause are a leading cause of pain. He mentions that women go through two stages of menopause, where the first one causes low testosterone levels and the latter causes low oestrogen levels. He shares available treatment options for this.

Other Common Causes and Treatment Options

Tune in for valuable advice that can make a huge difference in your life.

Dr. Goldstein has been involved with sexual dysfunction research since the late 1970s. He has authored more than 350 publications as well as multiple book chapters and edited 6 textbooks in the field. His interests include penile microvascular bypass surgery, surgery for dyspareunia, sexual health management post-cancer treatment, genital dysesthesia/persistent genital arousal disorder, physiologic investigation of sexual function in men and women, and diagnosis and treatment of sexual dysfunction in men and women.

The World Association for Sexual Health awarded the Gold Medal to Dr. Goldstein in 2009 in recognition of his lifelong contributions to the field, 2012 he received the International Society for the Study of Women’s Sexual Health Award for Distinguished Service in Women’s Sexual Health, in 2013 he received the Lifetime Achievement Award from the Sexual Medicine Society of North America, and in 2014 he received the ISSM Lifetime Achievement Award from the International Society for Sexual Medicine. He is happily married to his college sweetheart Sue, and together they have three children and five grandchildren.

International society for the study of women’s sexual health: https://www.isswsh.org/